Over the past seven to eight months, I have been thinking long and hard about what I want to achieve in sport.

Having committed to cycling for such a long time, I had plans to go pro – to make it to the WorldTour scene. However, from late-2018 onward I started to question myself on just how far I was willing to go: What kind of commitment would it take to become pro? How would this affect other aspects of my life, like my education or social-life? What risks does pursuing a pro career carry? Would I be just as happy with riding for “fun” and achieving my ambitions in my career (I want to go into sustainable energy), as I would be if I became a WorldTour pro?

After much time thinking, I have made my decision: I’m going to focus on becoming European and World Champion in duathlon, whilst also achieving my ambitions in sustainable energy.

For those of you that are wondering “what is a duathlon?”: A duathlon is like a triathlon, but replace the swim-leg for a run (run-bike-run). You’ll start with a run, then transition to a bike section, before finishing with a final run.

There are seven key reasons behind my decision:

Reason 1: The lack of variety in my training was boring

My training was primarily focussed on legs and core, with little in regard to anything above my belly button. Although my mixture of IRL (in-real-life) rides, indoor sessions (using Zwift), and gym sessions might seem diverse, I was only training one or at most, two key muscle groups: my legs and core.

I began racing at an Elite level early last year. After a couple of races, it soon became apparent that the scene of national-level bike racing isn’t all it might appear to be.

There is an apparent lack of camaraderie amongst cyclists at an elite-level nationally.

I joined an Elite-level Cornish cycling team late in 2018, which encapsulated all of what I’ve just described. The 2019 Team Manager/Road Captain/Director Sportive, whose ego is bigger than his five-second sprint power, lacks integrity, professionalism and respect. His failure to conduct himself in a mature, adult-like manner (such as threatening physical violence for disagreeing with him, alongside his inappropriate sexual remarks and gestures) understandably made me reconsider joining the team.

Unsurprisingly, I withdrew myself from the team. 100%, one of the best decisions I’ve ever made.

Reason 3: I have been wanting to improve my physique without it hindering my performance

Competing in duathlons will allow me to build a physique I’ve been longing for. In cycling, anything above your belly button is more or less considered to be dead weight; cyclists basically have legs like a T-Rex and an emaciated upper body. I’d quite like some pecs, shoulders and arms (because I want to look like an absolute weapon), and duathlon to a degree offers that.

Reason 4: I enjoy running and want to get better at it

A simple reason; I just enjoy running. It’s another way to keep myself fit, and as weird as this will sound, I actually enjoyed my school X-country and athletics…

Running is also a relatively sociable sport. My athletics training sessions will draw numbers close to 30, and my university athletics society has a total member count close to 80.

Reason 5: My results are more predictable

Duathlon is subject to fewer random events that are out of my control, like crashes and punctures.

Reason 6: There are potentially more opportunities for success

Don’t get me wrong – becoming European and World Champion will still require a huge amount of hard graft.

Major duathlon events are broken down into age-group competitions (typically a four-year spread). Although all male duathletes will start the race together, every man is pretty much competing for the title in his age group. I’ll be in the (M20-24) age group for my first year of duathlon (I’ll be 20 in 2020).

Reason 7: I started to compete in duathlon (and triathlon) before taking up cycling

I competed in a bunch of duathlons five years ago and really enjoyed them (I won them all) – I don’t know why I stopped competing, to be honest! Time to get back competing 🙂 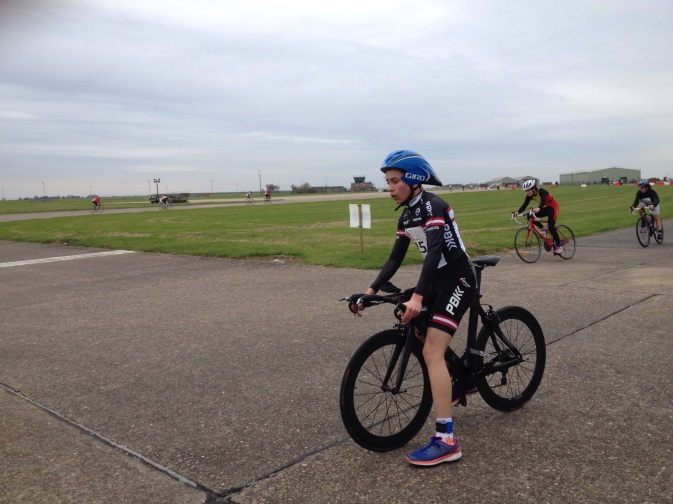 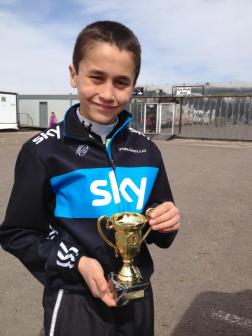 And a couple of others:

Stepping back and reevaluating where I want to take my sport has been fantastic. I feel more motivated, passionate and determined than ever to take myself to new horizons.